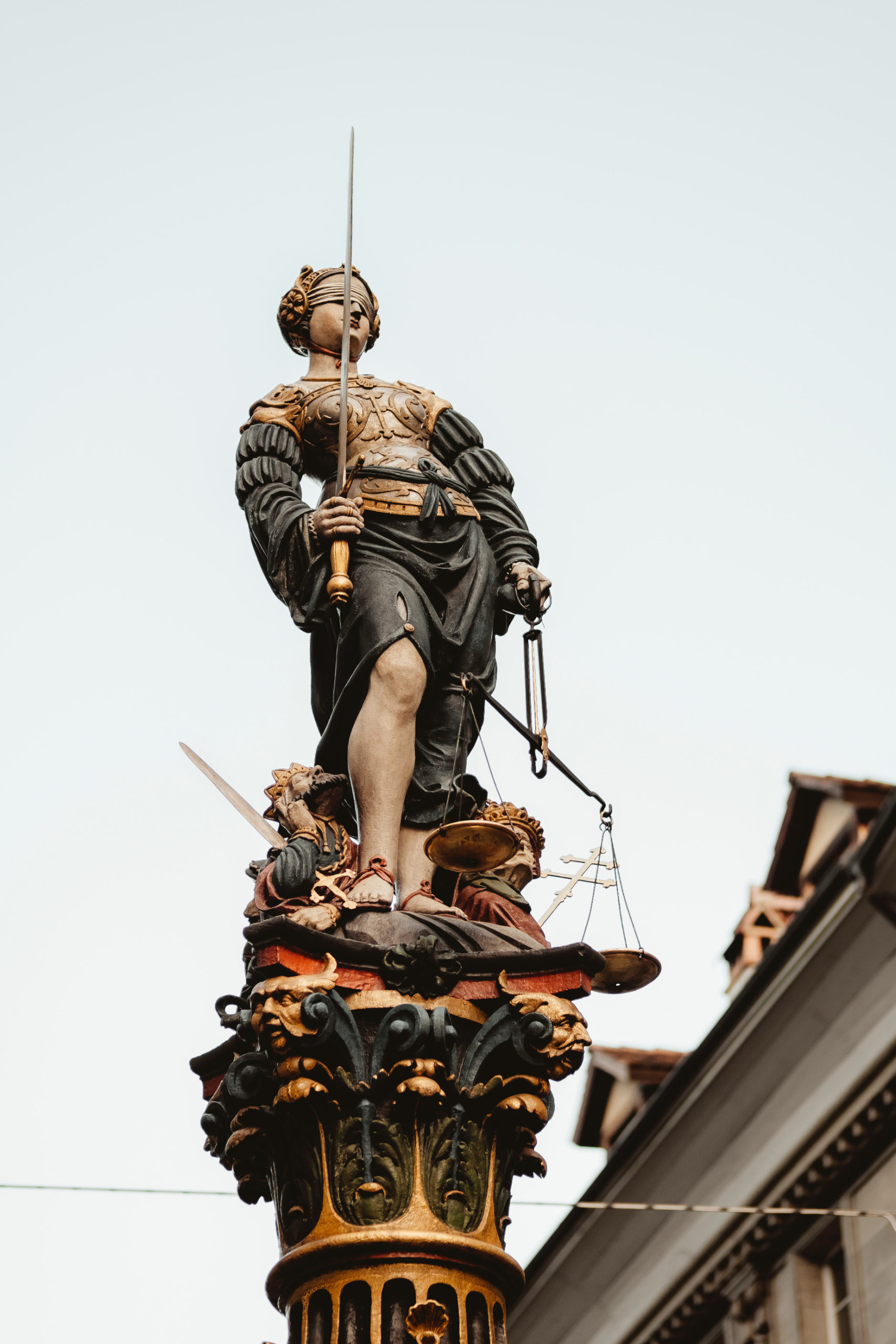 As the cycle culminates, Mercury and Mars are together in Virgo, each forming a buzzy, electric trine to stationing Uranus Retrograde.

A grand Air trine with Venus in Libra, Saturn Retrograde in Aquarius, and the North Node in Gemini perfects about 24 hours after the Full Moon, adding an interesting backdrop and heavy emphasis on the Air element all weekend.

The Full Moon aligns with Jupiter

The Sun opposes Jupiter Retrograde in Aquarius at 27° 13’. This is a main feature of the Full Moon, which is only a few degrees off from colossal Jupiter (Full Moon is 29° 37’). With Jupiter at your side, support your long-term vision with positivity & confidence.

Jupiter was still in Pisces during the first Aquarius Full Moon in July, making this a very different flavor of Aquarius Moon. The previous lunation featured more difficult bedfellows — Mars, who was in Leo at the time, and Saturn, who was the ruler of the Moon in Aquarius and of the chart as a whole, which had Capricorn Rising (see below).

Mercury and Mars combine forces on August 18, challenging us to put our ideas and words into action. In the middle decan of immaculate Virgo, these two are ruled by Venus. Self-sufficiency is the name of the game. Lots of activity is needed to get everything in the right order.

In the 9 of Pentacles, which represents this portion of Virgo, Mercury & Mars can be seen in the symbol of the bird of prey. This formidable hunter is used by the woman to track down and kill pests in her garden. Eliminate threats and tend to your own garden and resources. Ensure that you have what you need in place to not just survive but to flourish materially.

More or less together, Mars and Mercury will trine Uranus in Taurus on the eve of the Full Moon. Uranus squares the Ascendant/Descendant axis of the Full Moon chart as well. This only underscores the importance of his unpredictable involvement. The wild-card Uranus is all about shaking things up, breaking free, and trying something new and different.

Uranus stations Retrograde on August 19 at 14° 47’ Taurus. He’ll return to 10° 49’ when he stations Direct on January 18, 2022. Looking at degrees of 10-15 of all of the Fixed signs (Taurus, Leo, Scorpio & Aquarius) in your chart will reveal areas of life most affected by this transit. In particular, the House where Uranus is transiting in your chart will have some surprising shake-ups. This is a story that unfolds starting in May 2018 until late 2025.

The Role of Saturn + Venus in the Full Moon

Saturn is an important part of the Full Blue Moon in Aquarius on August 22. Not only is he the traditional ruler of Aquarius, he’s also in a grand Air trine over the weekend, which becomes exact early on Monday morning (pacific time).

A free-flowing trine between Venus & Saturn encourages creativity to flourish under constraint. Beauty blossoms when it has the proper form and structure to support it. Issues surrounding friendship, alliances, partnership, organizations, and other commitments can be involved. Justice, fairness, and equilibrium are all important now.

Saturn has been trine the growth-oriented North Node for a while; exact on April 9, 2021. With Venus entering the equation now, that creates a Grand Air Trine in the sky between Saturn Retrograde in Aquarius, Venus in Libra, and the North Node in Gemini.

The grand Air trine emphasizes themes of communication, community, justice, & the social sphere just as we head into the potent Full Moon. Air brings people together through ideas and conversation, stimulating the need to be sociable and share.

An Oracle Reading for the Full Moon

The Book is a Lenormand card that represents knowledge and information. Sometimes representing secret knowledge or something that is unknown/hidden. It can be a physical book or library, journal, a deck of cards, or the occult. There may be an element here of revealing the truth or making a discovery.

More Air element is emphasized with the Last Quarter Moon falling in Gemini in about a week. As we come off of the Full Moon and start to wrap up this lunar cycle, consider how this has all been hitting your chart. Especially look to where Aquarius lives in your birth chart and ask yourself, what vision do I have for the future in this area of my life? How has that been under development since July 9, 2021?