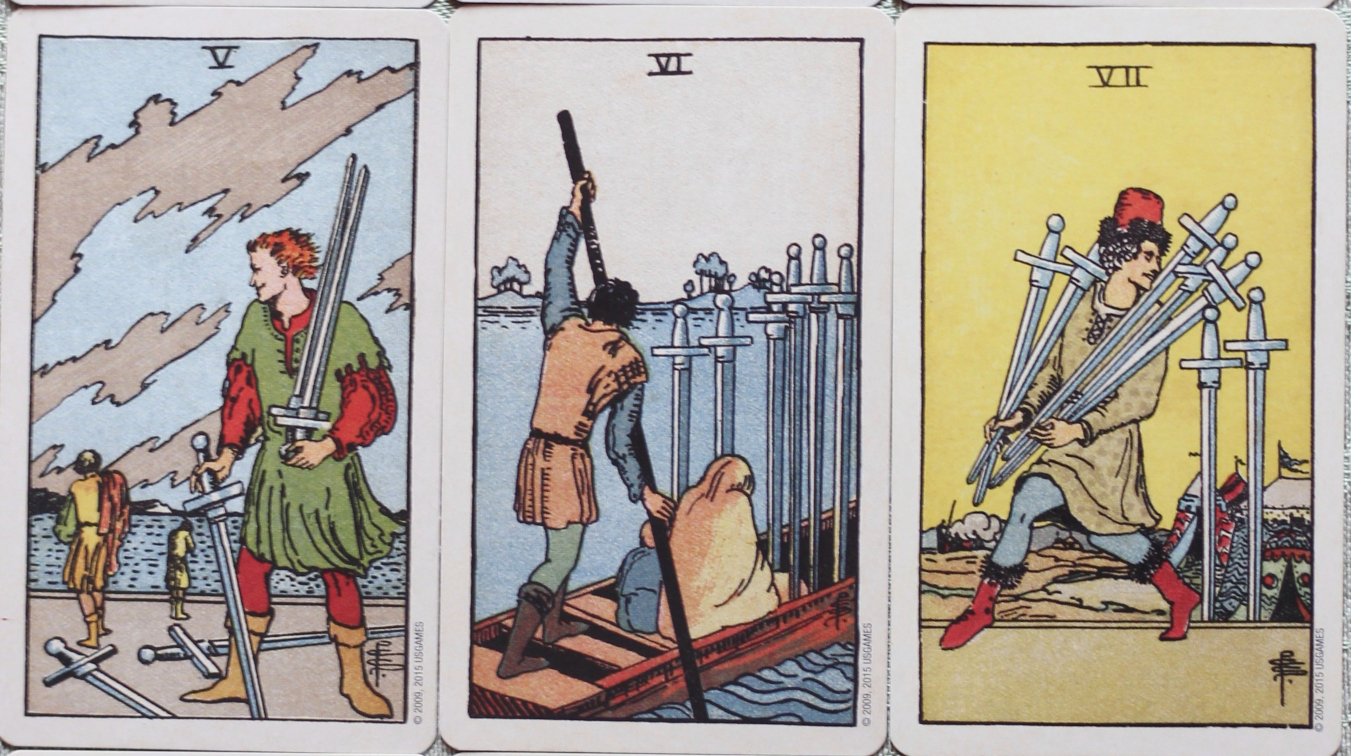 This Mercury Retrograde period happens about three times a year. Visually in the sky, Mercury appears to move in reverse. He slows down and draws to his closest point to the Earth. As Mercury enters this part of his cycle, it’s as if our minds and daily mundane affairs — which are ruled by Mercury — are operating on a different wavelength.